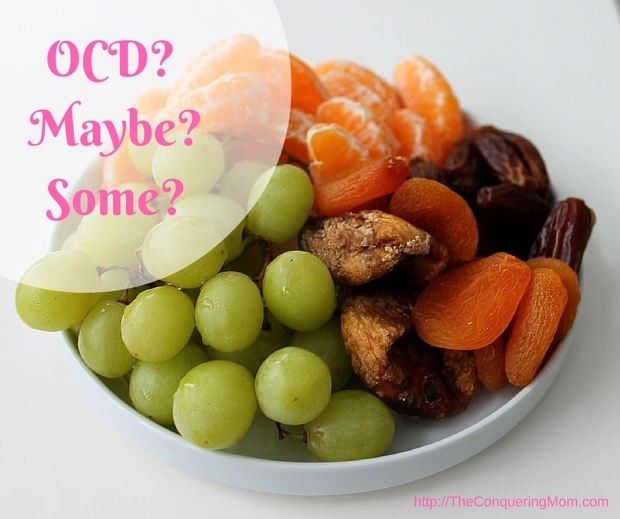 She had such a huge evening to prepare for. It just wasn’t fair. And she knew what her sister would do, which was as little as possible, and enjoy the guests instead. So she planned it all out and gave her sister the job she least liked—bread making. That would keep her busy, she thought, and heat up her cool poise a bit.

And it did. But somehow it wasn’t very satisfying  glancing over at her from time to time, while agitatedly making her way through the house to arrange furniture, vases, curtains, and more.

“Look at her,” she thought. ”Acting as if she hadn’t a care in the world, with that angelic smile on her face, kneading the dough as if it were fun instead of enormous, hard work.” So when she also told her sister to shake out the rugs, she felt better.

Until she saw that her sister also was enjoying that hot, sweaty job.

She’d kept all the intricate jobs for herself, since the “dreamer” was always in the middle of some private dream or something doing half of everything with her eyes closed. Did she realize how dumb she looked walking around with her eyes half-closed?

At least all the furniture had been wiped down, either with lemon oil or else with water, depending on the finish. As she angrily fluffed a pillow, she wondered what could be so amusing to keep her sister in a constant state of smiling.  If she weren’t her own sister, she thought she could easily slap her.

She broke off a thread and with a long, curved needle, began mending with a vengeance a small hole in one of the pillows.Such important company! How EVER would she get everything done?!

She made her sister sweep and mop the floors. That was better! She actually saw her sister press her hands against her lower back after leaning over the mop bucket once, and she wiped her brow. Yes.

Next was the food. It would be elegant platters full of cold meats, cheeses, and fruits, some from their own property, some from vendors. Only the best would do. At least her sister understood the meaning of “clean”. And the bread was turning out pretty enough.

Guests were arriving already!  Of course, her sister tended to the door and made folks welcome. She was no social slouch, a petite gentlewoman. And of course, it was important to entertain them. Still, there was that amazing sauce to finish off with cream and spices, and no one had grated the nutmeg yet. While sister had fun. It was too much, and she willed her tears not to fall.

How did she get all the bread, all the rugs, and all the floors done so quickly? She would never know.

Her sister was only concerned about the guests. She produced all that excellence out of a heart of love and of valuing the people.

While Martha was totally absorbed with fretting about things.

And Jesus answered and said unto her, Martha, Martha, thou art careful and troubled about many things:But one thing is needful: and Mary hath chosen that good part, which shall not be taken away from her. Lude 10:41-42 KJV

6 thoughts on “Excellence vs. OCD”