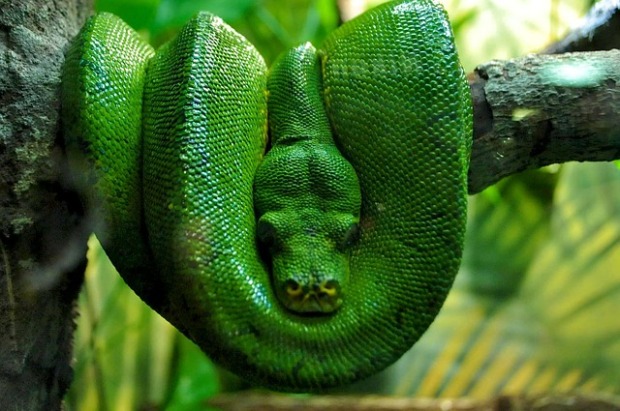 When the woman saw that the fruit of the tree was good for food and pleasing to the eye, and also desirable for gaining wisdom, she took some and ate it. She also gave some to her husband, who was with her, and he ate it. Genesis 3:6

For Adam was formed first, then Eve. And Adam was not the one deceived; it was the woman who was deceived and became a sinner. 1 Timothy 2:13-14

So what are we to make of it?

Most people cite Eve as the one who sinned by taking a bite of the fruit, don’t they? But here we see it: her sin was not in taking that bite; it was in being deceived. The root of it all was listening to the enemy, believing the enemy of our souls.

And don’t we all?

Who among us does not fall for this same deception every time? We know God is good, but we listen to all sorts of accusations against Him, instead.

We seek and seek and seek. All we want is something for the tummy, a few pretty things around us, and some understanding of life, right?

That also is all Eve sought.

So, backed up by lies from the enemy of her soul, and adding a few choice accusations of her own device, against her God, she jumped right in. No fear.

Why is it we seldom fear doing wrong, or we overcome our fear of doing wrong, hmm? And we fear all the other stuff, the work, the time, the losses, etc., that we think come from doing right?

I mean, the classic is this, “I will have nothing to eat tonight if I do not steal this loaf of bread.” Sad, of course, but is it true? And is it wrong to go hungry one night? Whatever happened to praying, to waiting for the Lord to act, to trusting Him instead of trusting in the dispenser of grim misery?

I don’t know. I do know that God singles out for protection those who blatantly depend upon Him. The stories abound. He provides. He provides all we need, whether food, surroundings, or wisdom. All we need do is ask Him, which is the only thing we hesitate doing.

God is always at the bottom of our list.

We would rather yell, lie, steal, curse, or ANYTHING besides humble self at the foot of the Throne.

Yet, I have seen the Lord provide even HAY for the HORSES of those who believed, during a prolonged drought. It, literally, appeared out of nowhere — seven square bales of hay, less than an hour after asking God.

I have seen God work to provide water for someone with a broken well. He has provided a lovely house for people whose home was taken away from them by wicked greedy people.

We hear of it all the time. But we do not trust God.

So we nibble on that apple.

And we try to get hubs to join us.